Orthopaedic surgeon specialising in spinal surgery – Consultant.
Founder of the CCV Montpellier in 1994 after a career at University Hospital Montpellier, Dr Thierry MARNAY has been a consultant at the CCV since 2018.

From his early days in orthopaedic surgery, Dr Thierry MARNAY has always been a pioneer.

As a resident, he developed his theory on the antero-posterior balance of the spine (spinal balance). With several decades in advance, it contributed to the understanding of the different spinal morphologies and to the definition of the criteria for good practice in spinal deformity surgery (Scoliosis, Cyphosis, Spondylolisthesis).

In the early 80’s, to correct the shortcomings in the existing systems, he developed his own surgical scoliosis instrumentation system, Spine System®. 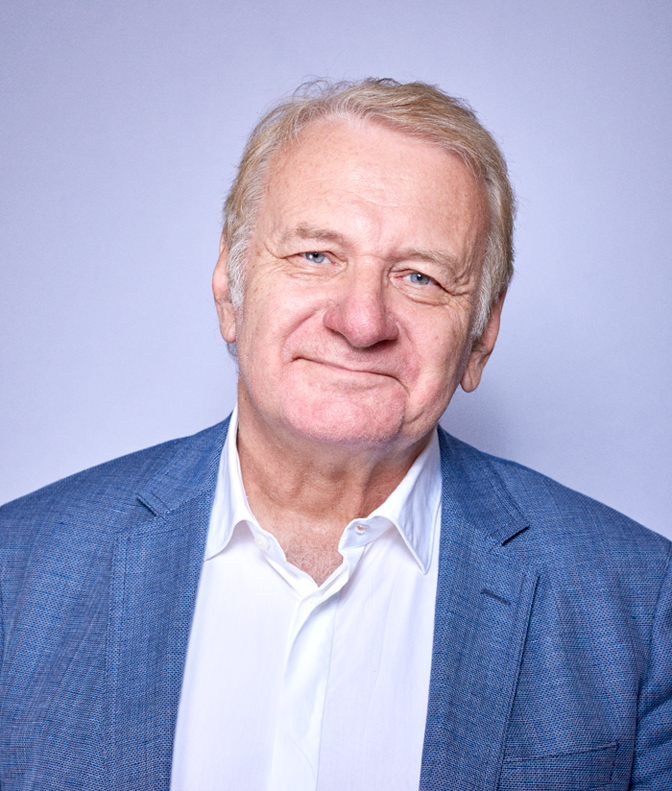 This same quest subsequently led him to work on non-fusion, to avoid resorting to arthrodesis whenever possible; the Prodisc® total disc replacement system was created and, 30 years later, is the international success that we know today.
Without forgetting his first surgical passion, scoliosis treatment, In 2015, at the Clinique du Parc, he set up the world’s first radio-surgical pre-implantation guidance protocol using CT scanners for vertebral implants, which safely allows the correction of deformities in so-called minimally invasive surgery (muscle sparing), with the same concern for guiding the surgical act as closely as possible to the original anatomy. 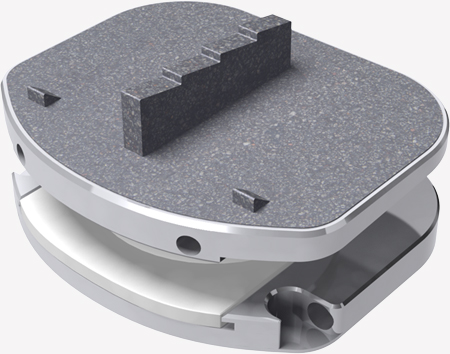 "I was up and about the day after the operation, with practically no pain. Very professional, very helpful and extremely kind service from Dr Marnay and the Clinique du Parc. The room was well adapted to the patient's needs."

"I had a disc replacement and fusion on the whole lumbar vertebrae. I certainly don't regret having taken the time and chosen Dr MARNAY who works miracles with vertebrae. Since my two operations I have started to appreciate life again."

Reason for consultation: back in very bad condition

"The clearly described diagnosis with the procedure that will be performed, the cohesion of the surgeon-anesthetist- team. The extreme availability of everybody. The humanity of the relationships."

"His diagnosis with no hesitation. This great surgeon very clearly announced what he was going to do and everything went as planned, no surprises! My daughter went from a 70 degree curvature to 0 and one month later she was back at school! THANK YOU"

Reason for consultation: progressive scoliosis of my 11 year old daughter